And It All Went Up In Smoke 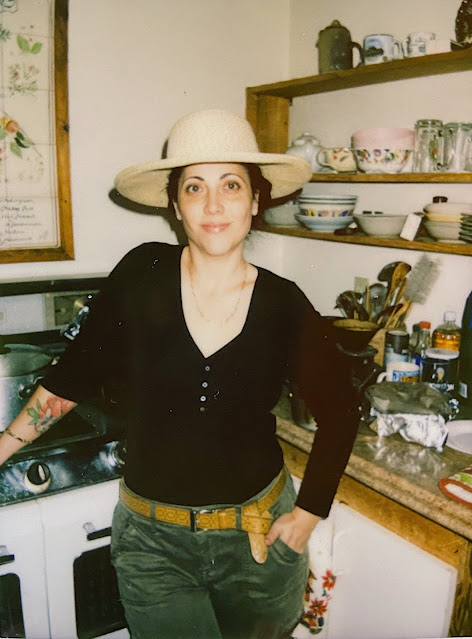