The Anthology of Wasted Time, outtakes 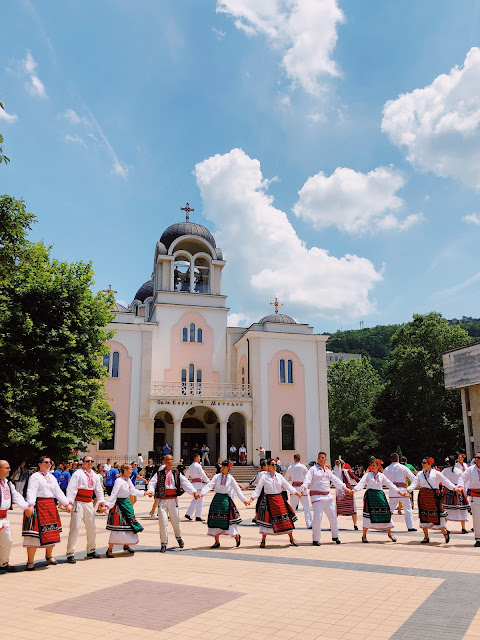 I am forty, and if that’s not a miracle in itself, I’d also have you know that I live in America with my beautiful family in a nice big house.  I have a fancy car, three cats, and a view of the Pastures of Heaven.
Not too bad for achieving the American Dream.  Put me on a poster and put that poster up right next to the SALE aisle, because your American Dream is a well packaged, cleverly marketed lie that’s way past its shelf life now, and is currently marked down for it has been dented and has lost its luster.  Don’t buy that shit.

You know what’s better than driving a Tesla and living in the gorgeous NorCal countryside with your husband and two kids?

Fucking off to Bulgaria and leaving it all behind for an entire month every summer.
Bulgaria is just a skip, a hop, a three-hour drive to SFO, a trans-Atlantic flight, a layover in Germany, another short flight to Sofia, and a taxicab ride away.  By the time I arrive I am severely dehydrated, sleep deprived to the point of hallucinating, and the carefully learned, polite American smile is wiped clean off my face because there’s no use for social etiquette here.  My Bulgarian is a little rusty but it doesn’t take long to remember to use my elbows to cut in line.

I tell everyone that I miss my parents, old places, the food, yet nostalgia is hardly the reason I keep going back.  I got to live a dream I never had in the first place, and I can’t help but try to test it.  It’s an old habit—mistrusting things that seem to work—as dysfunction is very Bulgarian, like fatalism, or shaking your head to say yes and nodding to say no.

Bulgaria is the exact opposite of America.  One is quixotic, the other—utilitarian.  Both are home, and none of them is.  When I’m here, there doesn’t seem real, and neither is ever quite enough on its own.  Fifteen years and 6, 530 miles later I’m finally living the American Dream but I’m still dreaming about Bulgaria.

It’s always the same dream, almost every night: I’m back there and I’m trying to come home.  I’m desperately packing, then riding trams and running through airport corridors but I get lost, and I am late, and I know that I will be trapped in-between forever because it turns out that I have dreamt it all up and I never really left Bulgaria.  I wake up tired from those dreams, unsettled.

Damn.  Did I leave something important behind?!  Or maybe it’s the fear that, eventually, I will forget Bulgaria that keeps those dreams recurring.  Things are strange in dreams, but even stranger in the day, and 'home' becomes a jumble of memories, less of a place than a feeling.  Having two homes in two different countries messes with your head.  You are an alien in your new country because you are so different, and a foreigner in your birthplace because you have changed too much...

If I could somehow reconcile the distance I traveled and the time that has passed I could learn to stand still, here, and even stop trying to return over and over again, in dreams or otherwise… Maybe I could forget about the world for a moment so I could remember myself.

I was someone completely different in Bulgaria, and that someone does not exist anymore.

That girl I used to be never did anything right until she left Bulgaria for good.  She was defined by a millennia of history but still she knew nothing.  She had pagan superstition and pragmatic communist upbringing, Slavic tongue and Thracian looks, and she was perpetually out of breath even though she rarely spoke.  The bounds of her reality were narrow.  So she cramped all her ambition inside her own head and guarded it, because she was afraid that if people held her eyes for too long they could see through her, and turn away in disgust.

In my old world, dreams were vehemently dreamt but daren’t come to being.

I have new dreams now.

This is one last look behind (inside) before I move on.

This is not a trip—it’s time travel. 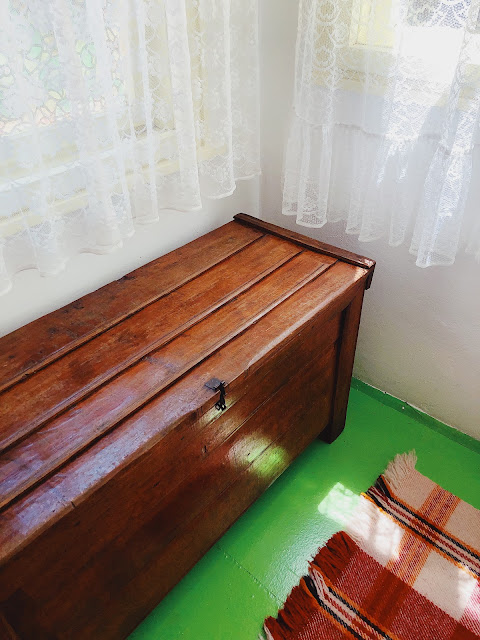 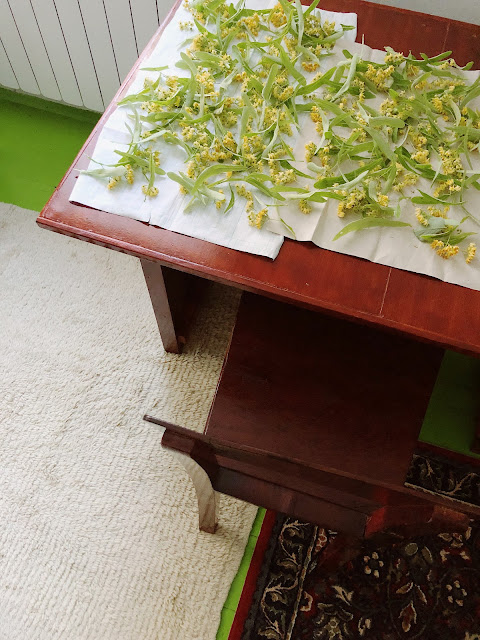 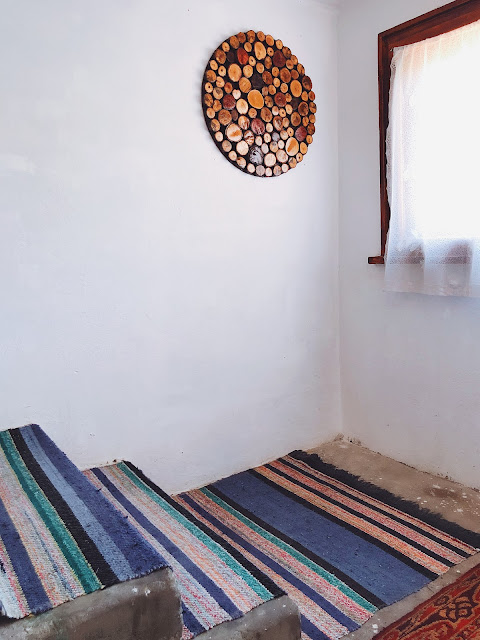 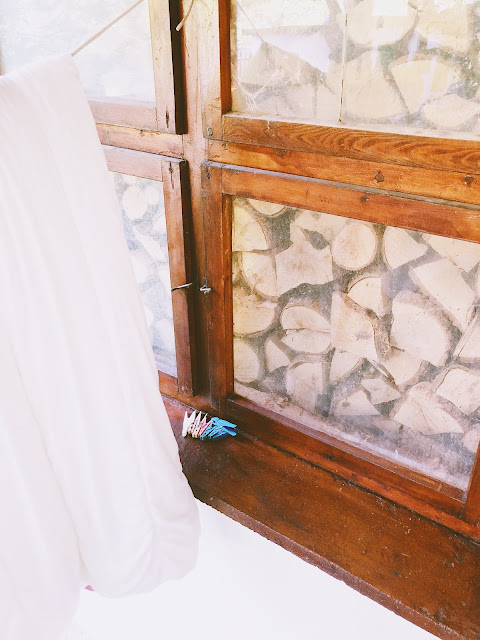