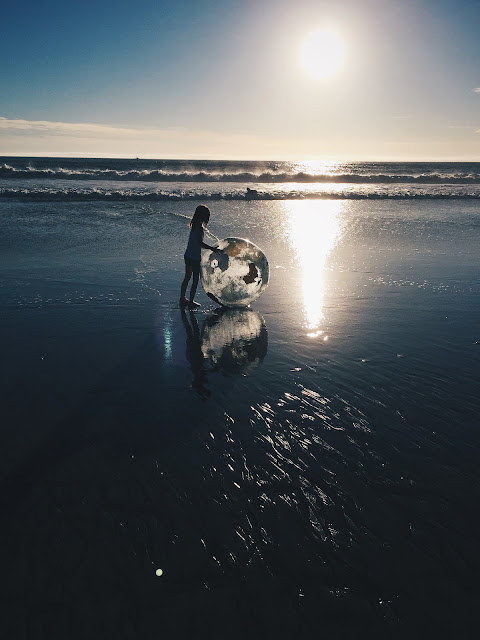 The Saint Listeners were a curious bunch.
They heard all noises of the Earth--Cacophonous.
The echo of the Universe--Outlandish.
Eavesdropping on the world
Not to miss a word,
And silence was a rare blessing.

They fed on music and free verses,
They thrived on tiny whispered curses:
Death was quieter than screaming birth,
Each boasted lie was clearly heard,
Lone singing, the truth: ringing, and every false note...
So tenderly heeding to life's eternal drone.

But what they really listened for?
The very first sound of creation? An ancient vibration?
Or something as trivial as melting air in July...
Traffic, wind chimes, creaking doors in rhymes,
Sonorous dolphin laughter, fading footsteps,
A foreign accent, a forgotten melody--a memory?

All ears, all the time, attuned to the tone
Of every man and creature.  The feelings you utter,
The yell and the mutter, the Saint Listeners heard it.
They dreamt of sopranos, woke up with contraltos,
Spoke hardly, in voices like whistles and hums.
For years they listened, and they listened so much and so hard


That eventually they were deafened by one simple, easy sunset.