Games Are a Serious Business 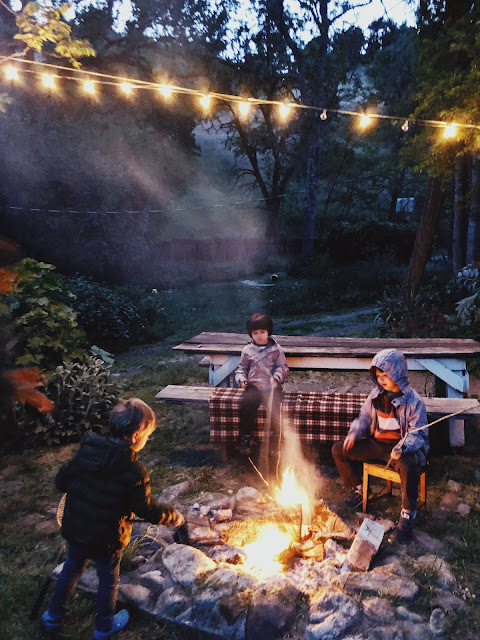 The image of children smiling while playing is a false image.

Sure they laugh sometimes; with abandon and even kind of manically, and there are giggles and screams, but not smiles... Kids are very serious when they play.  If you watch them you will discover that they have a certain kind of determination about the activity they are performing.  We call it a game, but to children there’s no difference between play and life.  It’s one and the same.  It’s their only job aside from the dull tasks such as teeth brushing, room tidying, table clearing we, the parents, give them — and even then they turn these tasks into a game.  I’ve seen my sons dance naked while they get dressed for school, clothes flying about.  I’ve heard them burst into song while soaking in the bath long after the water had grown cold.  They draw faces out of their sandwich crust onto their dinner plates, build forts instead of making their beds, and turn checking the mailbox or taking the trash out into an impromptu hide-and-seek session among the bushes.  In fact, I’ve never ever seen them initiate or complete a chore without creating chaos or a mess, or both, and they find it all so very funny.

But I’ve also seen them build Lego structures in a state that's nothing short of a trance.  Julian repeatedly climbed and slid down a big plastic whale at the playground the other day, slowly and meticulously, and his face was thoughtful.  That expression of his inner focus struck me; I felt what he must have been feeling: the excitement of being up high, the pull of gravity, the power of his own little body as he stepped over the plastic barnacles, the freedom of movement and the joy of imagination.  For all I know, he could have been a Master of the Seas in that moment, and I’m absolutely sure that to him it was as real as anything.  He looked serious because he was happy in a different, better way we think kids crave.  They love candy and toys, but they love life itself more — figuring it out, conquering it, letting it pass through them.  And that’s why children learn best from playing.  The way they look while they play is the look of someone having a great big new experience, or experiencing something they love again and again.

Images of smiling playing children are cute but lazy images, for noticing the nuances of their emotions is an eye-opening gift.  There’s often fear there too, and hurt when a knee is skinned or a head is bumped.  There’s pure awe and perpetual epiphany.  The mundane things we teach them so they can, supposedly, become well-functioning adults are a joke to children, but games are a serious business.  It’s when they are allowed to utilize their vigor and use up their energy without much risk of not doing something right.  Kids know little about the world.  When they play, they make it all up.  And if they do fail somehow, it’s okay because it’s just a game.

What a comforting thought.